ESOP as an attraction and retention tool! 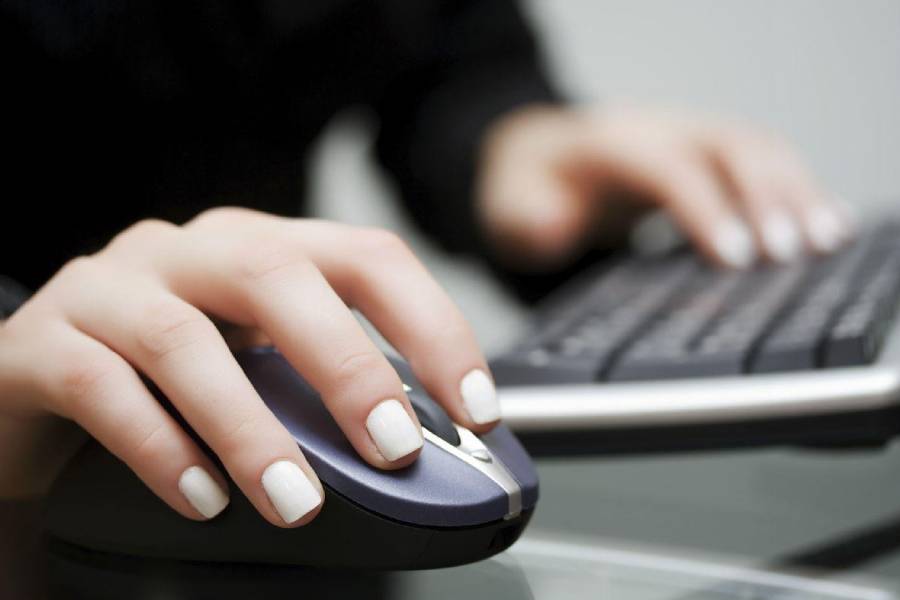 Employee Stock Ownership Plan (ESOP) is an attractive weapon to lock in key employees. ESOP is a benefit plan that allows employees in the company to own stock. The key employees of the company are offered shares and these shares become vested upon fulfilling certain conditions as outlined in the Employee Stock Option Agreement. However, the employee has the sole discretion to purchase the shares or not.

ESOPs have mutual benefits for both the employee and the company. The company is able to retain the key talents while it also welfares the employees financially. In the event the company goes IPO, the value of shares of employees would increase substantially. Additionally, most companies offer shares to its employee at a very low rate compared to the market standards.

The concept of ESOP had existed since the 1920s in the form of stock bonus plans, the term became extremely popular in the 1990s when the IT industry was experiencing a boom.

Some of the reasons that contributed to its popularity were: firstly, many IT start-ups did not have enough funds to pay handsome salaries but had the potential for future growth. Secondly, many such companies were performing exceptionally well on the stock markets with their share prices reaching dizzy heights. Such companies found it a very convenient way of running their businesses and retain their employees.The old economy companies such as Walt Disney, Pepsi, and Warner Bros had been using them since the 1980s. Pepsi became the first company to offer options to its employees.

With new innovators and tech rockstars blooming up, many companies ranging from start-ups to enterprises use the issuance of ESOP to their employees as a strategy to attract and retain the best talents. In the current dynamic business environment, it is essential for any organization to retain key talents in the ecosystem. Retaining the talents in the early stages helps the company save time and resources on recruitment and training. Hence, many companies are using ESOP as a means to attract top talents and increase retention of current talent.

An ESOP is not a one-stop shop to fix major organizational challenges, however, when implemented and communicated properly, and aligned with other programs to improve attraction and retention, it can have very positive results.